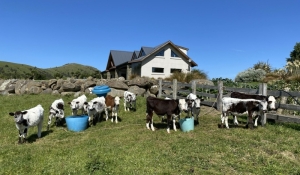 Bruce McGill and his wife Denise own and operate Te Taunga. It is 900 hectares of hill country overlooking the Pacific Ocean in the Catlins region of New Zealand, near the town of Owaka. The farm has 600 hectares of grassland and 250 hectares of native forest, which is protected by the QEII National Trust. The property runs 2300 Perendale Texel ewes, 700 ewe hoggets, 140 cows and 30 yearling heifers.

After doing extensive research into the causes of cancer, Bruce and Denise began their organic journey in the 1990s. They discovered a relationship between chemicals and cancer in humans. For the sake of their family's health and safety, they immediately eliminated all chemicals that were being utilised on the farm. Friends suggested they become certified organic farmers shortly after they went chemical-free. Looking into that, it was a short time before they were fully organically certified in 1999.

Traditionally, an all-grass system has worked well, but in recent dry seasons, finishing all lambs has been difficult, so they are now growing regenerative winter crops and will consider a summer crop. The ratio of sheep to cattle has worked well for an all-grass system both in the winter and summer. It has also been advantageous for reducing internal parasites in both sheep and cattle.

They are happy to know that they are producing high-quality, chemical-free red meat for their customers in a sustainable and proactive way after 22 years of being certified organic. 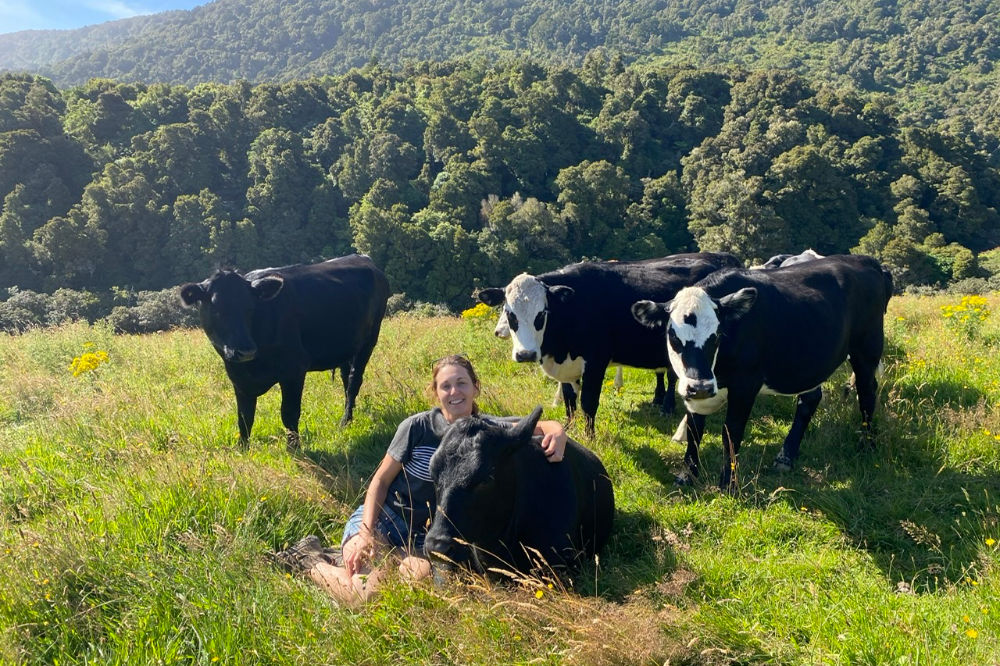 Happiness comes from caring for the environment as well as our loved ones.