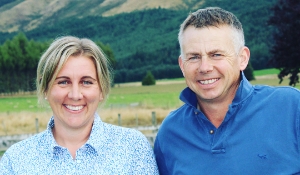 Paul and Tracey Ruddenklau’s organic story began in 2003, when they made the move to the Te Anau Basin in Fiordland, in the far south of New Zealand. They took over the management of Kilbrannan, a previously leased conventional 350-hectare property. Paul saw that the property was broken-down, depleted and tired and began the process of seeking further knowledge and training around how they could farm the land sustainably and meet their livestock and operational goals. Driven by these new practices and goals, Paul and Tracey found their production rates had doubled in three years with the absence of the chemicals and fertilisers often associated with conventional farming, and Kilbrannan became officially organically certified in 2008.

Since then, the Ruddenklau’s have continued to find passion and success in organic farming. With the help of their two sons, Josh and Charlie, they run Kilbrannan and Mount Brown, a 600-hectare neighbouring property with a total of 4800 breeding ewes and 300 cattle, operating sustainably in accordance with their natural environment. Josh spends most of his time out on the tractor, while Charlie has claimed the role of chief stockman, building a great connection with all of the livestock. With Tracey keeping the three boys in line, Paul fuels his passions in several other businesses outside of NZOM and is a great entrepreneur for sustainable farming initiatives. The family as a whole is incredibly involved in the success of their operation and passionate about organic farming, healthy food, and a sustainable farming lifestyle. 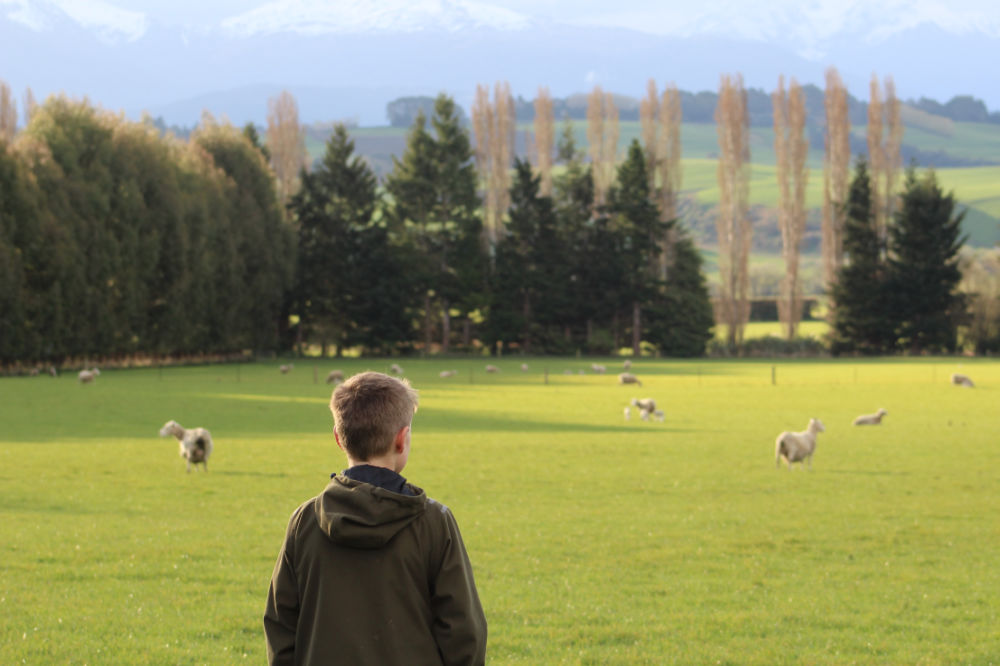 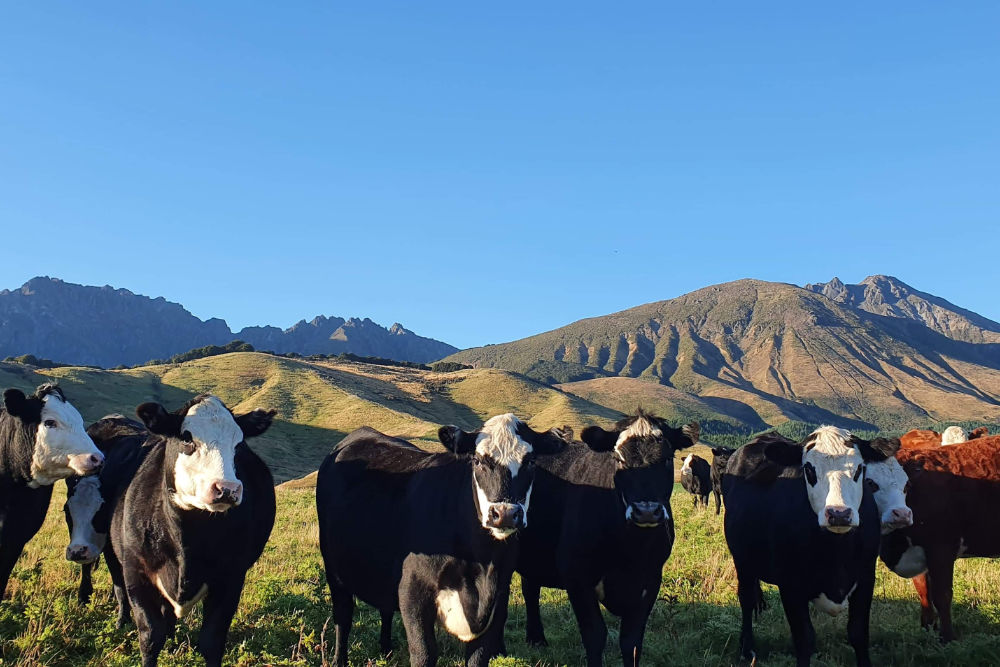 Organic farming as an approach to land an livestock management just makes sense.