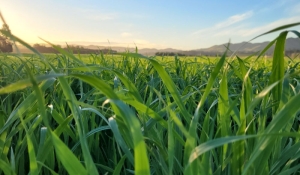 Matt Henderson is a third-generation farmer who lives with his wife Alice on the 300-hectare Milmore Downs property in north Canterbury's Scargill Valley. On the land, they have sheep, cattle, crops, and flour mills where they produce organic flour. Matt's father, Ian, and his wife, Eva, reside on the farm and spend the majority of their time at the organic flour company.

Matt's grandfather bought Milmore Downs in 1959 and farmed it traditionally with Ian's assistance. After extensive research on holistic farming and approval from his father, Ian began the transition from conventional to organic farming in 1978. They were organically certified shortly afterward, in 1980.

The Henderson's organic path has not been without its hurdles, and after years of experience and skill, they have discovered that no matter how long you've been in the game, you will still encounter problems every now and then, whether it's weeds, animal health, weather, or crop rotations. While it is reassuring to know that they are supplying premium, high-quality, healthy, and nutritious products to the market for human consumption, they are also proud of the fact that they are doing better for the environment by farming in a sustainable, chemical-free way while being viable. 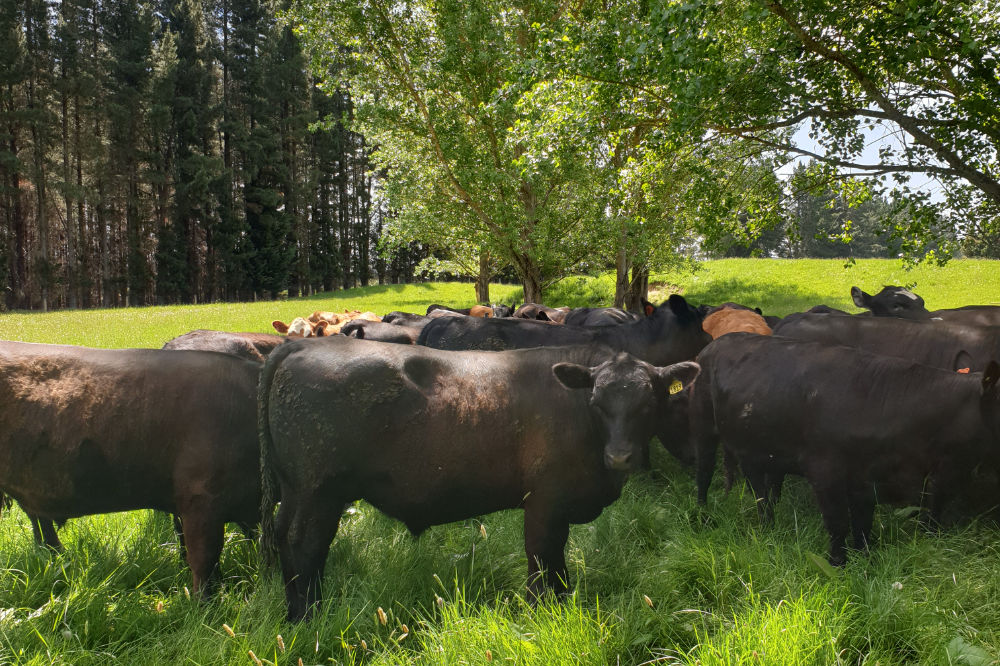 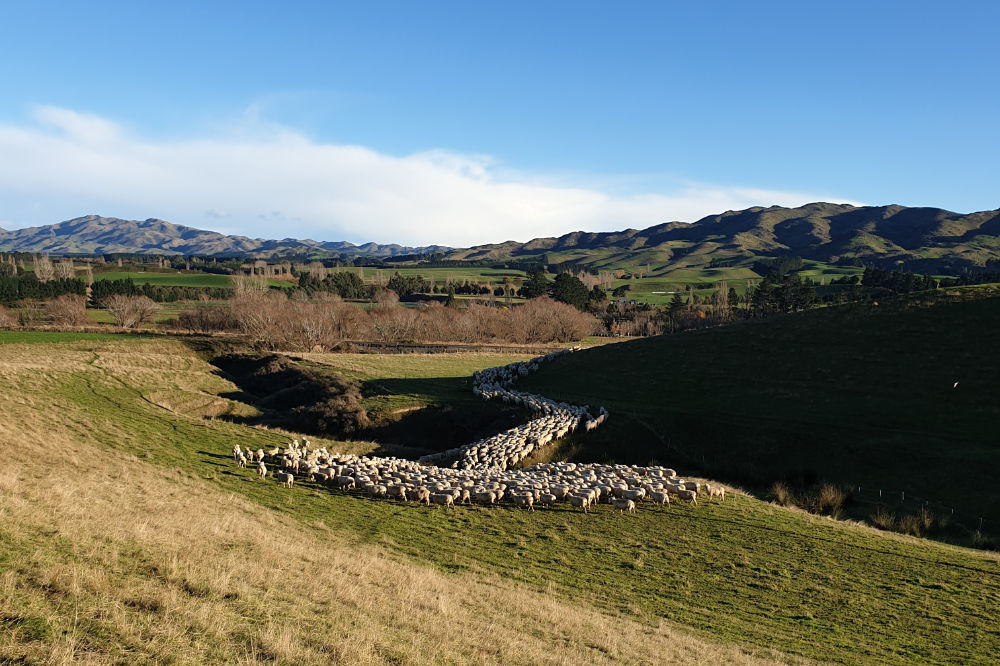 No matter how long you've been in the game, you will still find new solutions and approaches.